This article, written by Sherri Onorati, was first published in the Covington Leader on Nov. 11, 2020

The soldiers who came home after World War I were tired, traumatized and many felt out-of-place given what they had been through – even in their hometowns – places which should have been welcoming and familiar.

A small group of World War I war-weary veterans grew their idea of focusing on service to veterans, service members and their families to become one of the most influential non-profits groups in the country known today as the American Legion.

Even though both black and white soldiers fought honorably for the defense of their country, after World War II, Black soldiers found the acceptance given during the war quickly rescinded when they came home. The former Tipton County service members found they weren’t welcomed at Tipton County’s first American Legion post.

Post chartering decisions were made by individual states and some, as was the norm for the time, refused to sanction Black posts. Nonetheless, by 1925, Black veterans had successfully established 100 Black posts nationwide, naming them in memory of comrades listed among the 773 Black soldiers killed in action during the Great War. So just like those earlier American heroes, Tipton County veterans of World War II decided to start their own post.

On Dec. 1, 1947, the American Legion, Department of Tennessee Assistant Adjutant, sent a completed application for the newly established Covington Post 237, Colored, to the National Adjutant of the American Legion at the Legion’s National Headquarters in Indianapolis, Ind. asking that a charter be issued with the names of the 73 inaugural members.

Although, the new post members knew they weren’t welcomed at white American Legion posts, when the application asked if their post restricted membership to any class or group, they graciously wrote no.

After the submission of the provisional application in November 1947, the post changed its name to Charles Porter Smith Post No. 237 in 1949 and asked that its permanent charter reflect the name change. The group’s permanent charter was approved and issued on Oct. 27, 1953, with registration number 20,645.

The post’s application mentioned that the post had a prospective membership roll of 150 names in which to draw membership from. Earlier years saw heavy involvement in the post, but as the years moved on and its post members grew older, the membership numbers dwindled to almost nothing. The post was in danger of ceasing.

Current Post Commander David Quinn and several other veterans expressed an interest in joining Post 237 which was met with skepticism by members who thought they wanted to move the post away from its original location.

“The reason they didn’t want us to join was they felt we wanted to move it away from Covington,” said Quinn, “and change its name.”

But that it turns out, was the last thing on Quinn’s mind. Today, membership includes members of both races.

“A few years ago, membership numbers had gotten so low, the commander at the time thought we’d have to merge with Post 67 just to survive,” recalled Quinn. “I told him his father and the other officers of the post in 2005 did not want us joining this post because they thought we were going to end up moving it down south and here we are talking about moving it down south.”

Quinn felt they needed to discover the history of the post and try to rebuild the post using what they had learned. Current membership numbers stand at approximately 28 members.

“I mean if we need to in fact make this a Black post again, we need to embrace that fact,” said Quinn. “I would have no problem whatsoever if we grew the membership of this post and then turn the membership over completely to Black leadership. I’d still be here in support, but you guys coming in, this is your legacy and you need to run with your legacy. We just can’t let it end. But I think in today’s world of inclusion there’s a good possibility that we could coexist and stay in the same post and work together for the same cause, and still keep the post’s history alive.”

Not much is known about the Post’s namesake, Charles Porter Smith, or why the post chose to name its post after the young man who was just 20 when he enlisted in the Army during World War II. There is speculation that he was killed during the war but that has not been verified. What is known is he was born on July 1, 1921 in Covington to King Porter Smith and Willie Mae Jackson and he was the younger brother of Bernice Smith. He joined the service from Mamaroneck, New York.

Today, membership in the American Legion stands at nearly two million in more than 13,000 posts worldwide. The posts are organized into 55 departments: one each for the 50 states, along with the District of Columbia, Puerto Rico, France, Mexico and the Philippines. 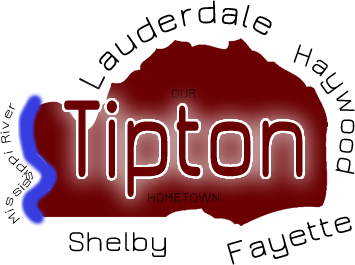 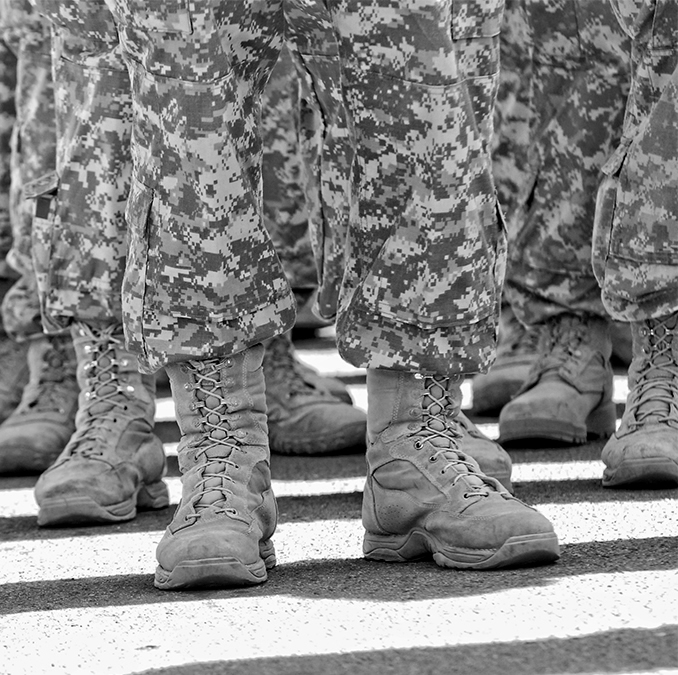 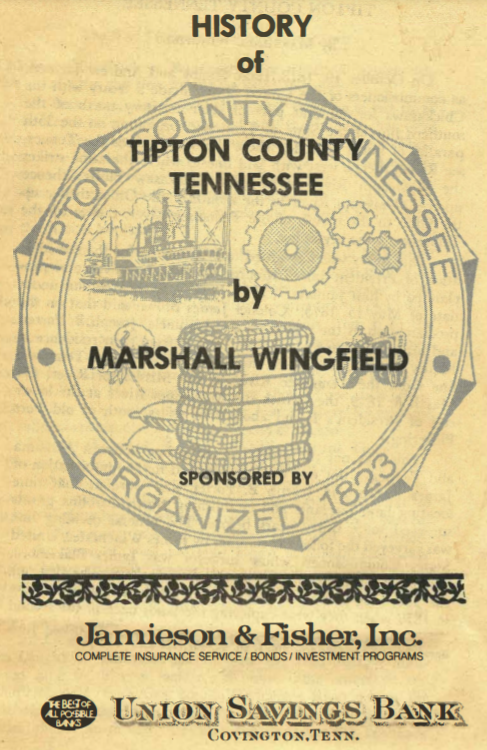 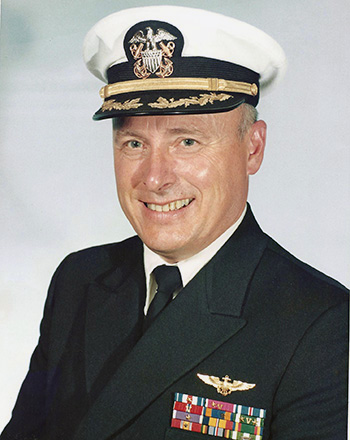