Cmdr. Charles Nels Tanner, 82, a hero of the Vietnam War and Covington, Tenn., native, who endured torture at the hands of the North Vietnamese Army in the dreaded Hanoi Hilton during his six and a half years of captivity, died today in Florida.

Patriot Park in Covington was created to honor his legacy of service and valor. He is survived by his wife Sara Ann. The family is coming to Covington to make funeral arrangements over the weekend. He is expected to be buried in Mt. Carmel Cemetery.

Tanner was tortured while imprisoned, including having his shoulders pulled from their sockets until he couldn’t use his arms. He proved to be an embarrassment for the North Vietnamese Army leaders, noting in a written confession for war crimes that he recalled two pilots would not bomb innocent civilians, a Lt. Clark Kent, the alter ego of the character Superman, and Lt. Ben Casey, a television character who was a surgeon and the centerpiece of a medical drama at the time.

Tanner’s confession was released and a Japanese journalist was brought in to interview him and another prisoner of war. While talking to the Japanese journalist, they deliberately stuffed their mouths with food in the manner of famished men to imply to the journalist that they were starving (in fact, living on a diet of soup, they nearly were). The interview also proved terribly embarrassing for the North Vietnamese Army leaders.

Once the interview was released and the confession was revealed to be a fake, Tanner endured more torture at the hands of his captors.

His grit and unbreakable spirit in the face of that kind of torture led to Tanner being called one of the “Alcatraz Eleven” or the “Alcatraz Gang,” names used by the U.S. media to describe 11 high-level captives in the Hanoi Hilton as being unbreakable by the enemy and who were noted as being leaders of a resistance movement. The name came from making an association with the toughest prison in Vietnam and the infamous U.S. prison off the coast of San Francisco.

Born in 1932 and raised in Covington, Nels Tanner entered the Aviation Cadet Program in the U.S. Navy in 1953. The next year, he graduated as an Ensign and later that year was designated as a Naval Aviator. For his first assignment, he was stationed in Alameda, Calif., and he remained there until 1959 when he went to Moffett Field, Calif., where he eventually served as an F-8 Crusader instructor pilot. By mid-1960, he was in Miramar, Calif., and was stationed there until 1965 when he was deployed to Southeast Asia.

While flying missions there, he was shot down and taken as a prisoner of war on Oct. 9, 1966.

He spent 2,339 days in captivity, nearly six and a half years, before he was released during Operation Homecoming on March 4, 1973, when he returned to the Naval Air Station in Millington after spending some time recovering from injuries.

His last assignment was as the Chief of Staff of Foreign Training in Pensacola, Fla. He retired from his storied career on Oct. 1, 1985.

Maley Yarbrough Funeral Home will be handling arrangements. The Leader will post updates as more information is available. 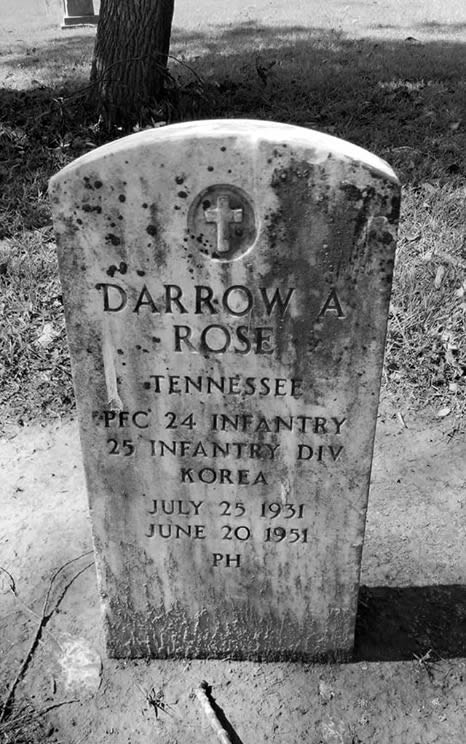 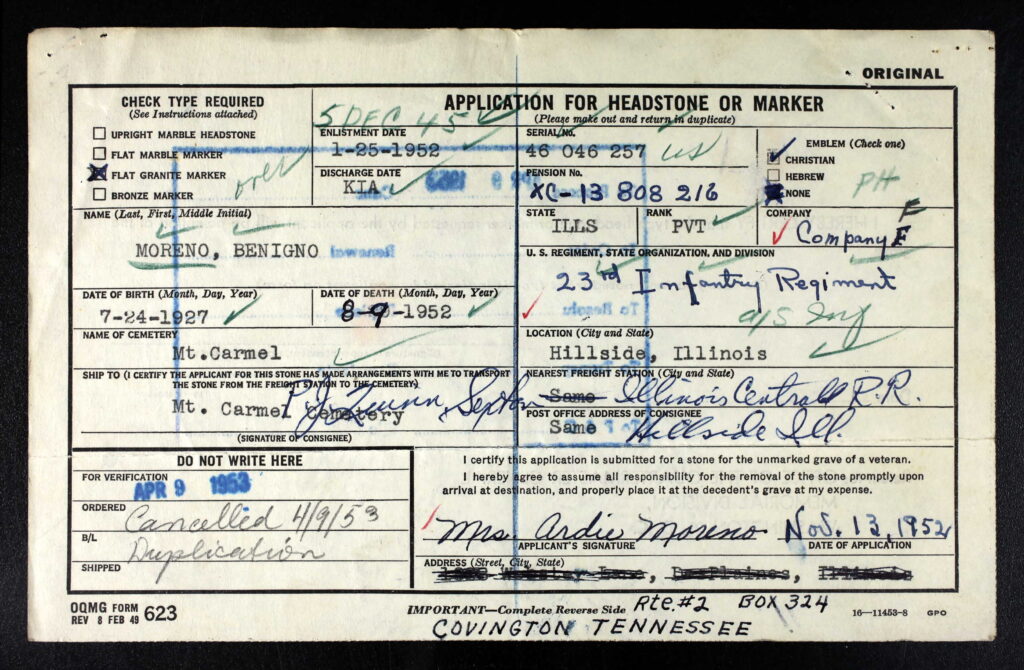 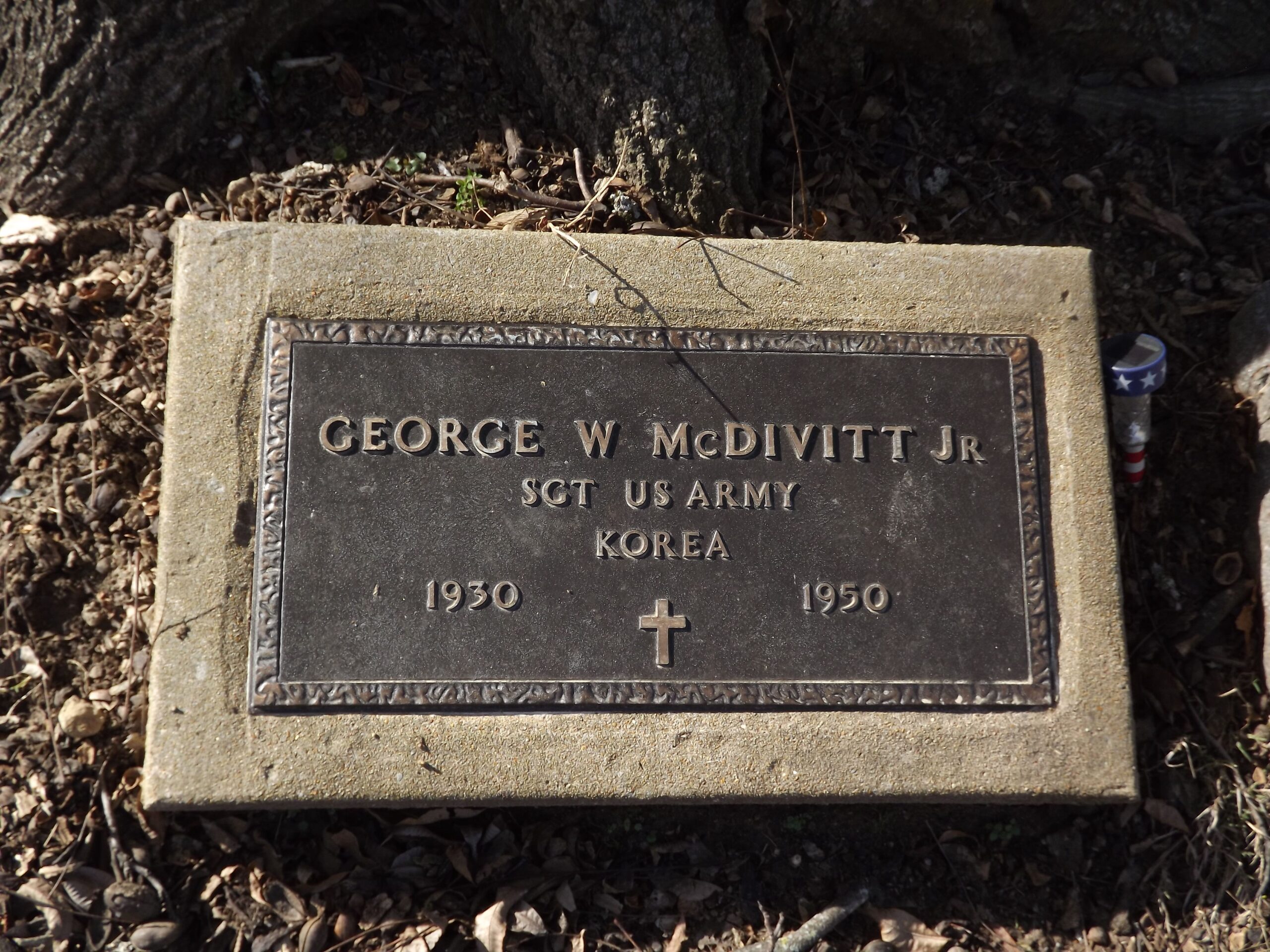